Moments from the Beach

This is a series of images taken between the end of May and late August. After a difficult and protracted selection phase, 33 pictures have been printed, with over double that held in reserve. These include photos which I felt were strong on their own, but didn’t sit amongst the others.  I have made a new gallery under the 'People' section Moments from the Beach

The notes I made after the first session guided the project, but were deemed flexible.

I wanted it to be ambiguous when viewing as to when they were taken, so have added film grain and chosen a warm, slightly textured paper. Presence of paddleboards does ruin this objective somewhat!

After the second session, I thought I was onto something different and wanted to pursue it, not exactly sure where it’d end up, but thinking it’d be a stand alone body of work which might lend itself to being presented in a book. Other than Blurb books of 2 holidays, I’d not done this before. Always eager to develop creatively, I wanted to bring the book idea to fruition. Fotospeed sell Easybook spring binders which I felt enabled me to create the book easily with the option to use something like a Japanese binding at a later stage. Other than the title page, there is no text, so that the viewer is free to draw their own interpretations from each picture.

Following a shoot for this project, I’d move the photos to a folder and not really look too hard at them. I copy/pasted edit settings and deleted any obvious mistakes.

Each picture is printed at 225x150mm on the A4 paper. Printing them at say 750x500mm for wall display will reveal so much extra detail and is easily within the capabilities of the camera’s resolution. However it's far beyond my ability to lug around such a huge tome!!

The pictures below show the printed results. The last one shows the warm toned chosen paper below the much more stark white from a draft working print. 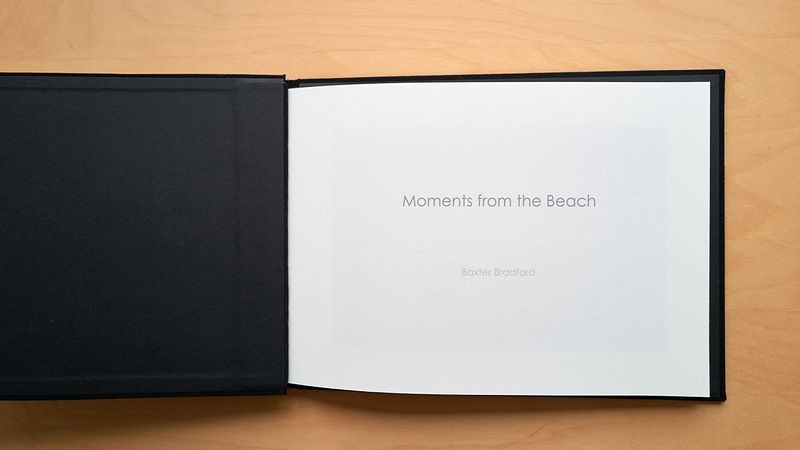 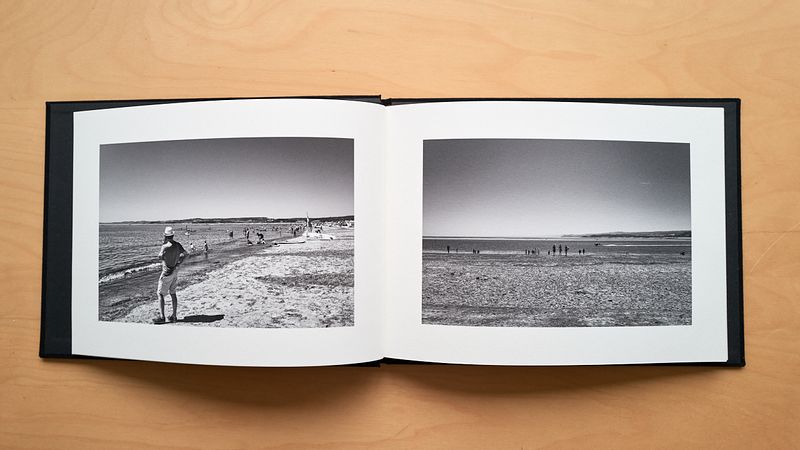 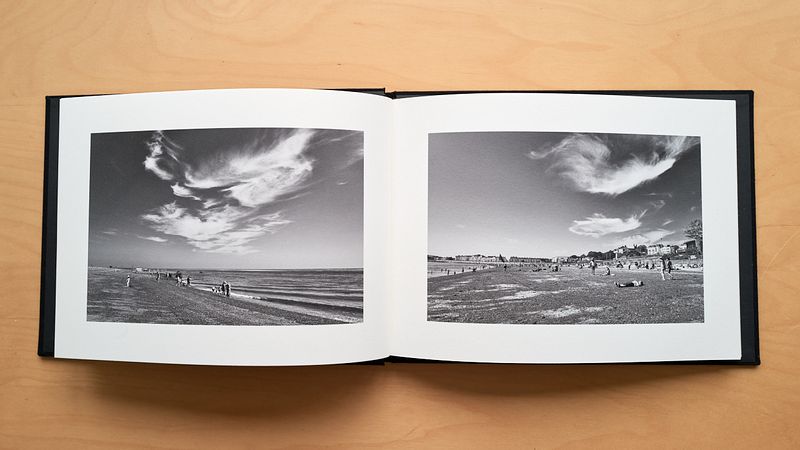 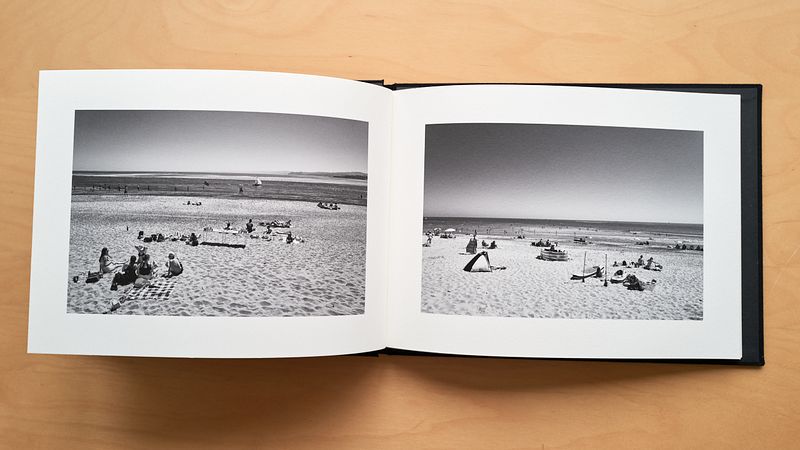 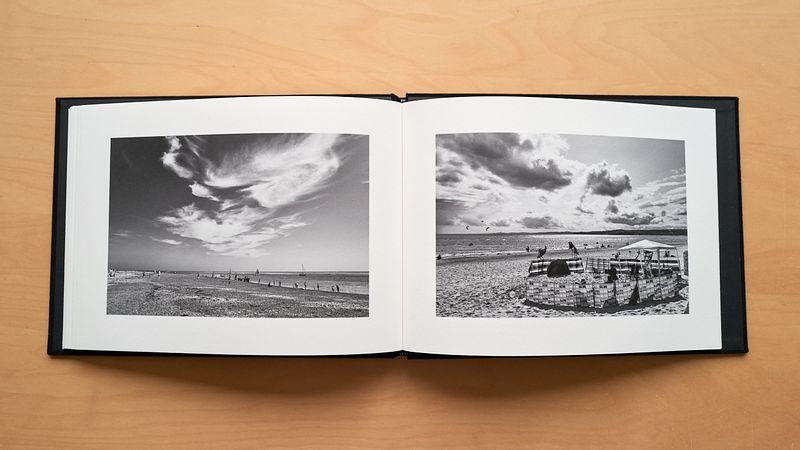 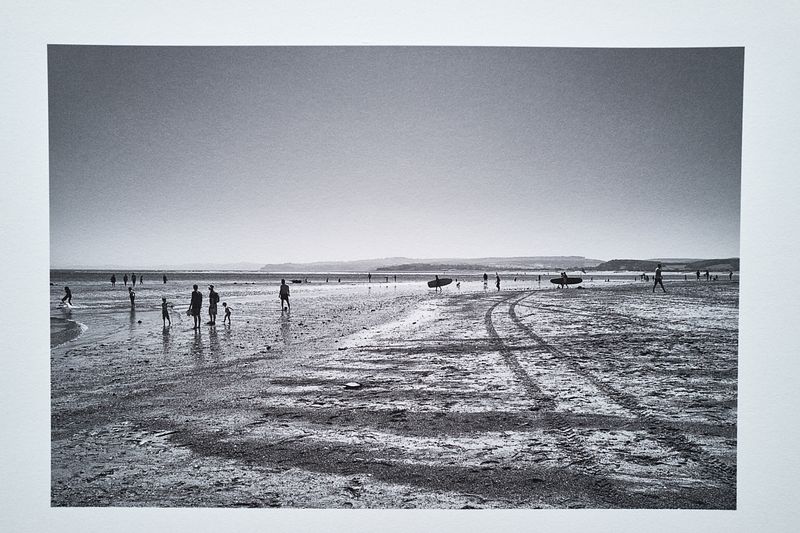 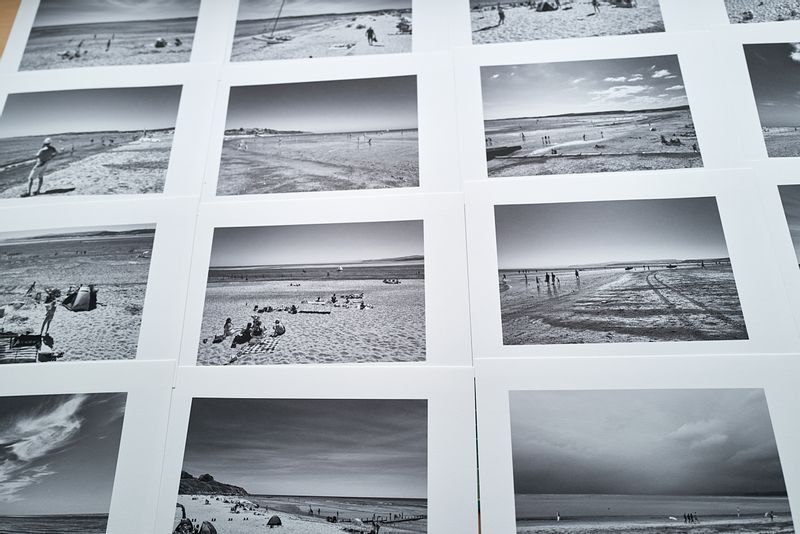 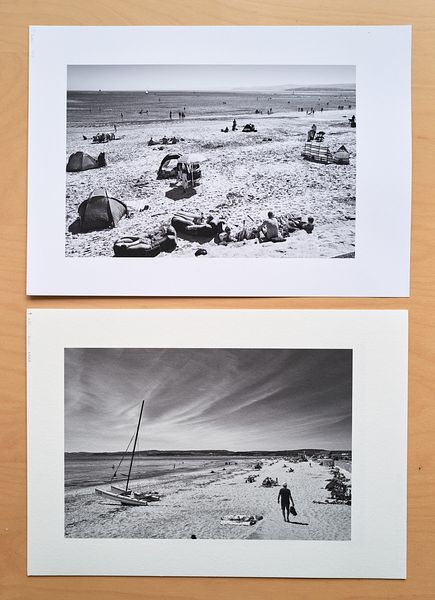