Blue Monday was anything but here in East Devon. Eager to see the Lunar Eclipse I woke far earlier than my alarm and headed out to Exmouth Beach at 0430 ready to be disappointed. The forecast was for full cloud cover throughout. However I saw the moon through a gap in the cloud and it was 'game on'. A few exposures with a partial eclipse seemed all I would get as a big bank of impenitrable cloud moved in from the North. Patience was tried, then rewarded as the sky cleared and I was able to see the whole event. My main objective was to create a picture with the Red moon over the entrance to the Exe Estuary, putting it into context with the Sea Front. I also felt that the 'clicheed close-up' ought to be done whilst I was out. This proved far more straightforward & has been the most popular on Social Media. Once the Earth moved out of totality the brightness range on the moon meant pictures weren't effective. I went home to upload pictures to my computer, big mug of coffee then back out the door at 0700 as conditions looked great for a dawn shoot. With it being incredibly still and a spring high tide, I went to Otter Mouth at Budleigh Salterton, a favourite. It was sublime. Here are two shots, the first being the landscape orientation shot, then I got more ambitious with the second, technically harder shot as the pre-dawn colour intensified.

Camera placement for both of these was critical and the same. There was only one position where the reflection of the Trees and top of Otter Head were visible in the water between the salt marsh. The strong colour diminished really quickly so despite me trying other ideas, the best decision was to stop & head home for more coffee and breakfast before a hefty editing session. 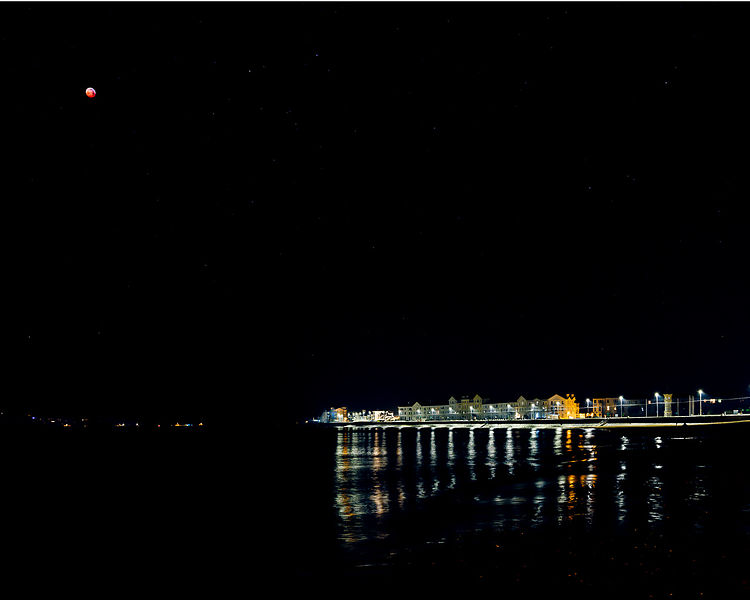 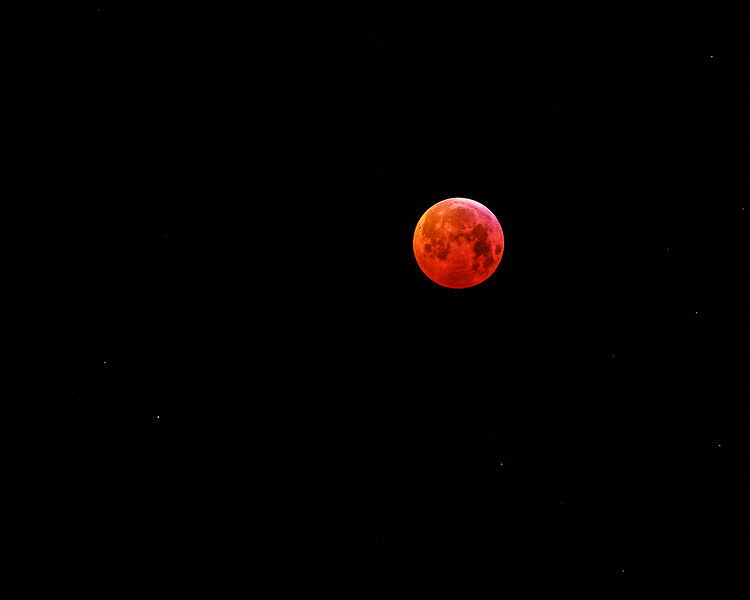 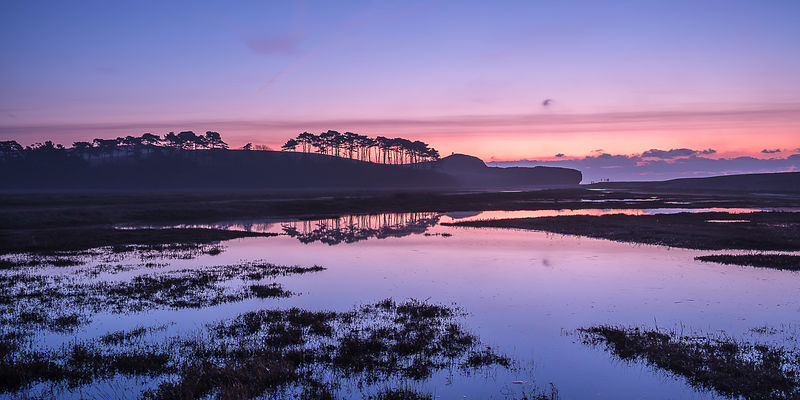 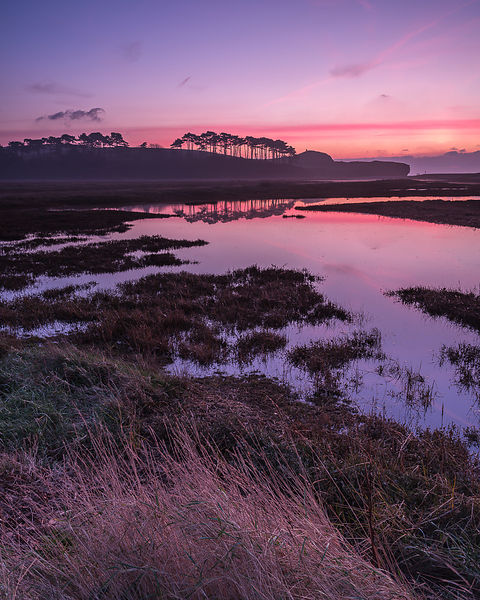